Disappearing Apps and What Parents Need To Know

As parents, it feels as though we have been discussing cyberbullying for years, but astonishingly, this is still a real threat facing our children. For one reason or another, this area of digital citizenship has seen little improvement even with all the education and information currently available. In fact, it is now believed that 87 percent of our children are impacted by cyberbullying as either victims or witnesses.

Social media’s prevalence has allowed cyberbullying to flourish, partly because bullies take advantage of the instant messaging and anonymity of social platforms to leave cruel and damaging remarks. While cyberbullies still rely on text messaging  or email to torment others, disappearing messaging apps are becoming favored vehicles to deliver their hurtful comments. 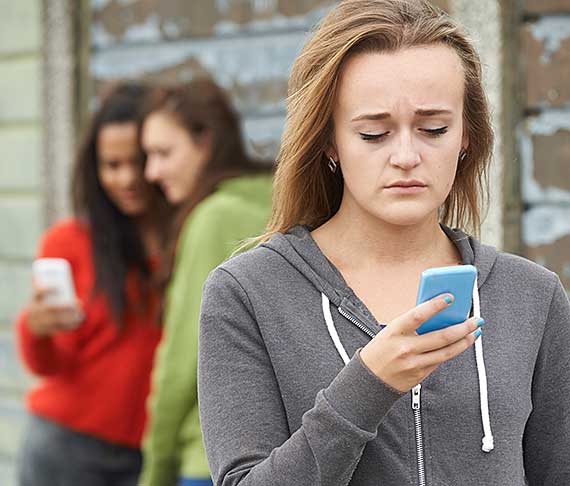 Understanding The World Of Disappearing Apps

Children and teens are embracing these disappearing apps, because they allow authentic communication without the fear of being monitored by friends, parents, and adults. These popular apps feature self deleting posts after a certain amount of time has lapsed or the receiver has viewed the message. People enjoy these apps for a variety of reasons, but one perk is that there are no running lists of all our activities, comments, and likes that leave behind large digital footprints to maintain.

The fleeting messages and sense of security offered by disappearing apps is liberating. For children, this is a great alternative to traditional social media like Facebook and Twitter where moms, dads, grandmas, bosses, and neighbors scan every comment or post. Unfortunately, it may encourage children to say or do things they would never consider in a face-to-face social setting.

Take a moment to consider the case of sixth grader, Rebecca Sedwick. Sadly, this 12 year old victim committed suicide after her cyberbullies tormented her over a disappearing messaging app. Her mother, Tricia Norman, had taken measures to protect her daughter from the bullying by removing her from school and deleting social media platforms on the computer. Norman thought she was doing the right thing, but she failed to realize apps downloaded to Rebecca’s cell phone allowed bullies to continue taunting her with disappearing messages.

Staying up to date on all the social media trends can be overwhelming for parents. To help us stay in the know, we have compiled the following list of three disappearing social media applications that should be on our radar:

Snapchat — This is probably the most popular disappearing app currently being used. In fact, it has been named the fastest growing social media app on the market. Snapchat allows users to send messages that disappear after being viewed.

Ask.fm — Ask.fm uses an anonymous question and answer format that allows people to post questions and comments to a person’s profile. It has earned a reputation for bullying and was used by the bullies in Rebecca’s case. 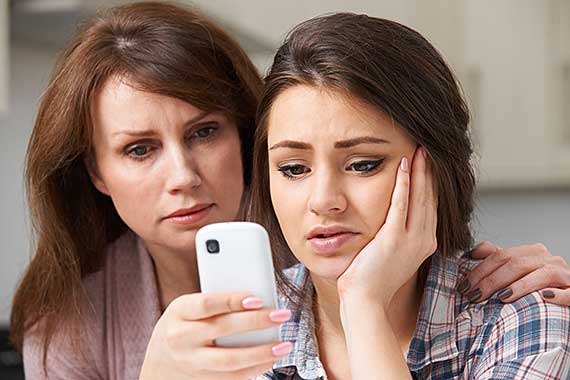 What Do Parents Need To Know?

The ephemeral nature of disappearing messaging apps make them the ideal vehicle for cyberbullying. For Rebecca’s mother, the lesson on these apps came too late. However, her story has shed light on these seemingly innocent apps and cyberbullying. Thankfully, there are ways we can protect our children.

Listed below are six actionable safety tips for children while using disappearing apps:

What steps do you take to protect your child from disappearing messages and cyberbullies?

Born and raised in Austin, TX, Hilary Smith is a free-lance journalist whose love of gadgets, technology and business has no bounds. After becoming a parent she now enjoys writing about family and parenting related topics.