Hypervigilance Is Often Misdiagnosed As Paranoia

Hypervigilance is a very real, but often misunderstood, effect of an ongoing traumatic experience such as workplace bullying. While it is a recognized effect of the trauma, often correctly recognized even by the victim himself, the cruel reality is that it can actually be used against the victim to further the bullying. When a victim expresses feelings that are associated with this condition, he is dismissed as being "paranoid," and victimized even further.

The misdiagnosis of paranoia is understandable and very common. Often, victims themselves will dismiss their overdeveloped emotional responses as being paranoia, but there is a real difference between the two and this is where things become complicated. The main difference is that paranoia is a recognized form of mental illness with a direct physical cause, usually an imbalance of chemicals in the brain.

On the other hand, hypervigilance is a psychological response to an external triggering event, such as workplace bullying. When an individual finds himself in a position of being bullied and harassed in the workplace, it can lead to a range of emotional and psychological symptoms. These can include anxiety, depression, and extreme stress. This heightened sense of stress can cause the normal "fight or flight" response to go into overdrive, leaving the person in a continual state of traumatic reaction.

This is where the cruel nature of this condition comes in. Unlike deep seated psychological conditions such as paranoia, the victim of hypervigilance is very much aware of their heightened responses and that they are not the norm. They then tend to turn this in on themselves, blaming themselves for "over reacting" or assuming they are being "paranoid," when, in fact, they are suffering from a type of PTSD response related to the bullying. 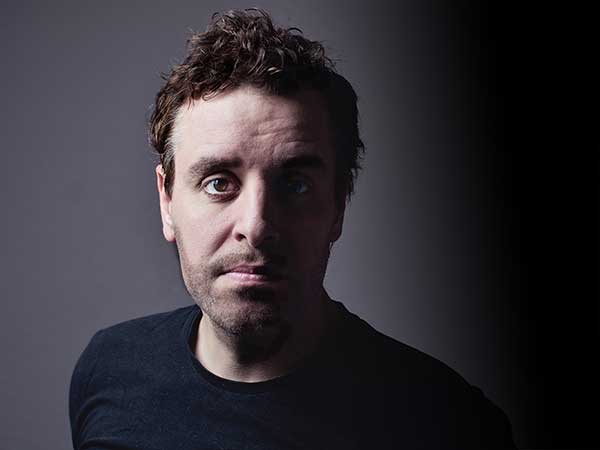 Bullies Can Use Hypervigilance Against You

The bully too can become aware of this response and feed on it, using it as more ammunition to point out how incapable their victim is. They can also use it to deflect blame, painting themselves as the victim of hysteria or paranoia rather than the perpetrator. It can all become a vicious cycle that may seem impossible to escape, particularly when the threat of losing one’s job hangs in the balance.

In order to break this cycle, it is imperative that victims of workplace bullying recognize hypervigilance for what it is and stop beating up on themselves. Getting therapy and other support that helps to bolster self image and improve confidence can go a long way to helping battle these symptoms, as can accepting the fact that the bully is not going to suddenly recognize the error of his ways and stop his behavior spontaneously.

Workplace bullies, like leopards, rarely change their spots but the hypervigilant person keeps hoping for it anyway. The better solution is to take back control of your own life and not allow yourself to be incorrectly labeled as paranoid when the cause of your troubles is very real. If you are being bullied in the workplace you must find it in yourself to stand up and fight back so that nobody can have that kind of influence over you ever again.

It is by no means an easy task, but if you want to retain your job and break free of the emotional pain of abuse, it is necessary. If you feel yourself exhibiting the signs of hypervigilance, don’t assume it is a sign of weakness or of something worse. Realize that you are reacting to the extreme stress in your life and use that as a launching pad to get the support and treatment you need.